Construction is underway on a new hotel in Statesville just off of U.S. 21. The roughly 54,000-square-foot Fairfield Inn is being built at the intersection of Tonewood Street and Sunset Hill Road. At the construction site, several walls have been erected and wooden support structures are visible.

Myers & Chapman is handling the construction, and a spokeswoman for the company said the building is now in the framing process. She added that the project has a completion date for the first quarter of 2021 and will be a 95-room, four-story hotel.

The spokeswoman said this is the second Fairfield Inn for Myers & Chapman in the Charlotte region; it also built the Fairfield Inn in Rock Hill, South Carolina. 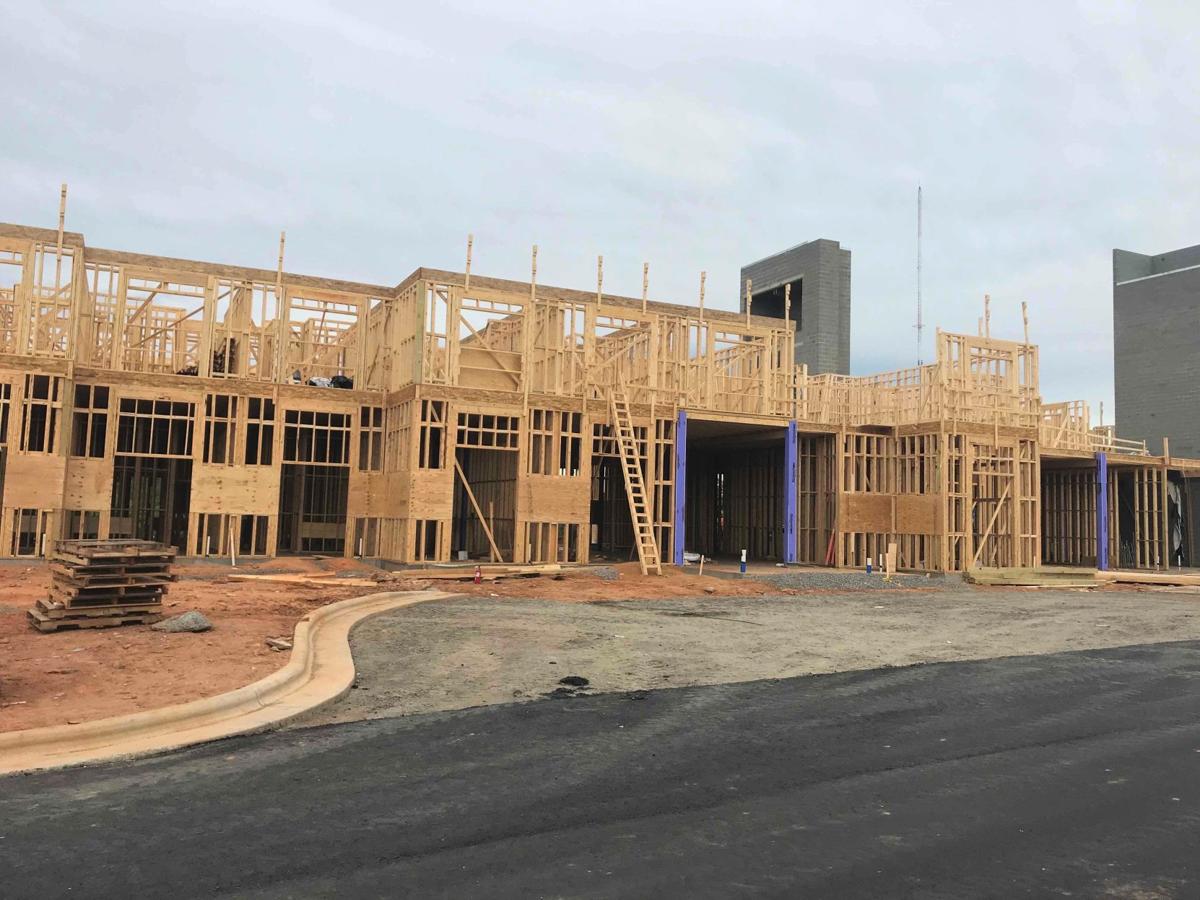